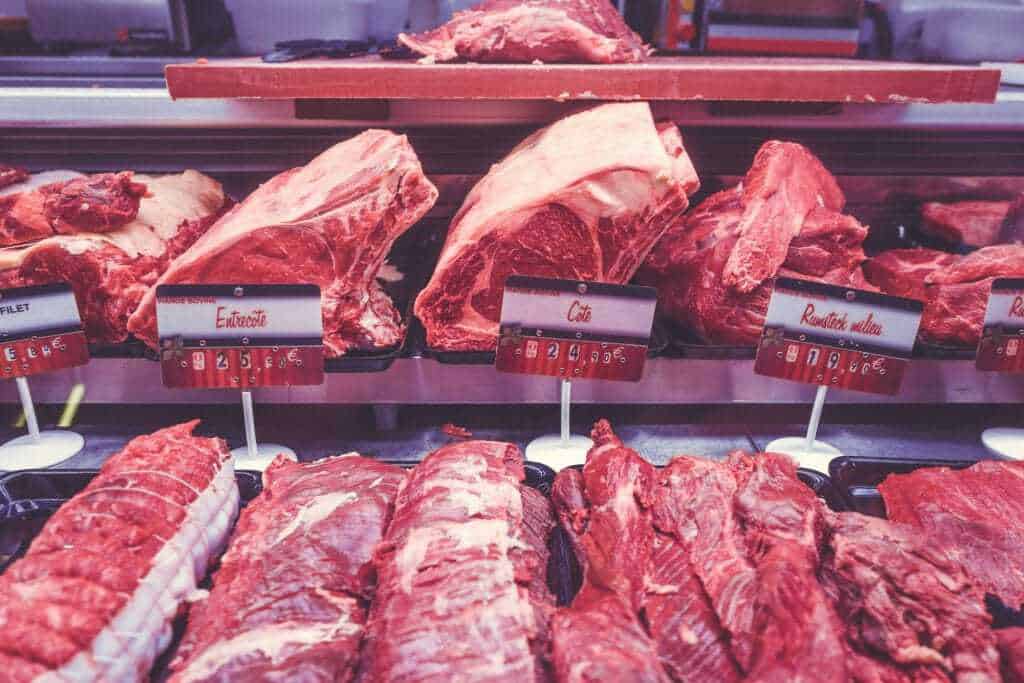 Treating your pet like your baby only makes sense. You care for it in every way it needs.

From grooming and medication, to exercise and food. You have a duty to your pet to keep them happy and healthy as they depend on your timekeeping for sustainability.

As dogs have become domesticated and trained into the faithful and loving pets they are today, it is important to observe that the bodily functions of the mammal have changed very little. Although dogs have been bred for particular purposes and new breeds now walk among us, the natural order of the canine stays true to its instinctual design. Snout, teeth, a keen sense of smell and a very particular set of digestion factors reside within purebreds and mutts alike.

Both the wild and domesticated canine is made specifically to eat meat. Observable traits in wolves and other wild dogs show us that the biological factors previously stated give all dogs the ability to hunt and satiate themselves through a primitive hunt-rip-eat process.

Though you may not see your Aunt’s diamond-clad Bichon out on a rat hunt, the instinct still resides and has transformed into people-pleasing for savory store-bought snacks. Those muscle piercing, bone scaping teeth make quick work of the candy-like kibble and the dog is left craving another.

Have we altered the natural order by taking in these beautiful hunters and giving them the things they could never obtain on their own? Well, your dog surely would not want to miss more than an hour spent with you, and the treats give them quite a few tail wags. After all, you keep them clean and safe from the harsh elements that could pose a threat to any animal.

However, it is without a doubt a crucial role of an owner to give back to your dog the God-given traits and skills that helped them survive long enough to be bred into your furry pal. This starts with your dog’s diet. Why feed your dog raw meats? Well, the answer stems much deeper than simply paying homage to the true instinct of your pups fore-pawthers.

Despite ‘dogist’ judgment, all dogs are real dogs. Though the Papillon and Malamute couldn’t seem further from each other, they do both subscribe to the carnivore order. It may surprise some to hear that even small lap-dogs are built to eat raw meats, as they have been bred throughout time to hunt using their own instincts to sniff out, track and kill micro-game as they would pre-domestication.

Not all meat is made equal, but for dogs, the spectrum of edible product is quite vast. Dogs are able to consume various types of raw meats due to their tough guts. The stomach acid in a dogs digestive system breaks down nutrients and disposes of harmful bacteria in the process.

Aside from being more like the food that caters to their natural instincts, a raw food diet has some pretty remarkable health benefits compared to traditional dog food diets. These health benefits include things like:

There’s also emerging evidence that suggests a raw meat diet can actually help in the correction of poor behavior. Quite a bit of negative behavior in dogs can be linked to poor diet like excessive digging, chewing on items they shouldn’t be chewing on, and begging for food.

If your dog isn’t getting exactly what they need from their diet, they will work hard to tell you that there is an issue. This comes in the form of actions and behavior that is less than desirable. Many pet owners and veterinary professionals have found that simply improving their diet can decrease this negative behavior and facilitate a happier and more mutually beneficial relationship between you and your dog.

And these are just some of the known benefits that come along with switching out to a raw food diet for your dog. There are so many other amazing benefits that others have noticed in their own pups that have been eating raw food such as reduced risk of disease, weight control, no more allergies, reduction of inflammation, and so much more. 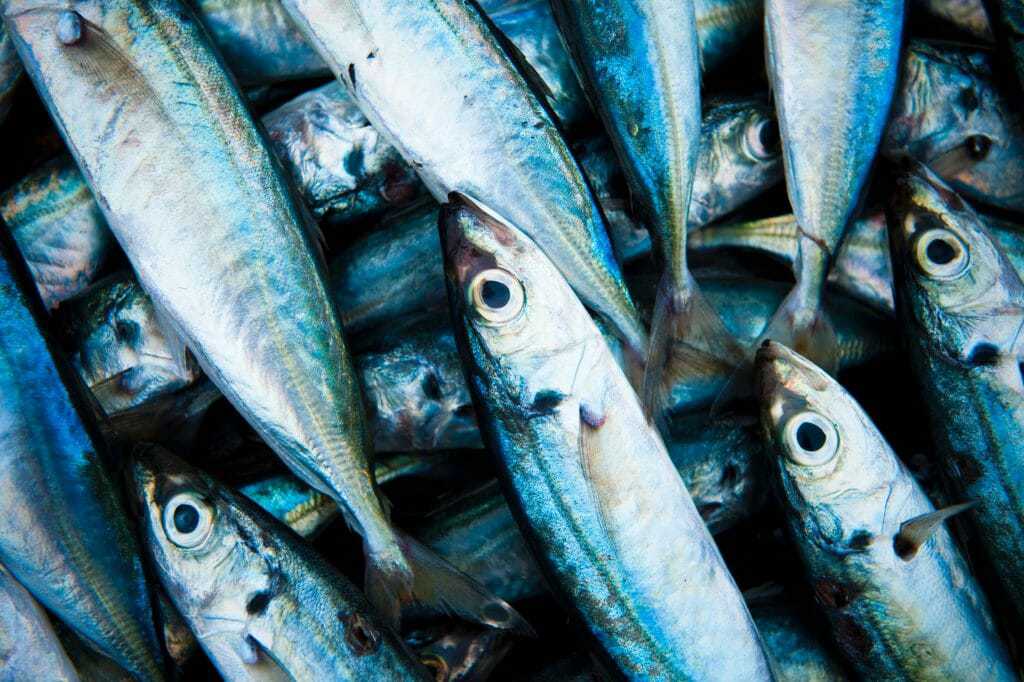 Raw meats are the main ingredient for your dog to live its best life. However, there are other biological corrections that can be made to your dogs eating routine.

Just like a freshly caught rabbit, a well-executed garden strafing run could uproot some raw foods between hunts, as well as other herbs and berries found along a dog’s daily bout. Select raw vegetables, grains, and even fruits play a huge nutrient balancing role in a wild animal’s daily life. An uncanny acronym, the B.A.R.F. diet promotes just that.

The Biologically Appropriate Raw Food diet gives dogs a balanced mix of the fixings found in the wild and can make dog multivitamins a thing of the past. The main ingredient in this health-dog diet is none other than raw meat. The B.A.R.F. diet may appear a bit costly as you start to add up a full grocery list for your dog, but the price of dog groceries will save you on vet bills and give your dog years of life advancement.

An example of a proper B.A.R.F meal for your dog might include things like a raw chicken breast along with some chicken liver and other organ meat, pureed vegetable of choice, pumpkin seeds, and a handful of blueberries. This is a stark difference in nutrients compared to standard store-bought food. Most of the stuff out there today doesn’t even list meat as the first ingredient! 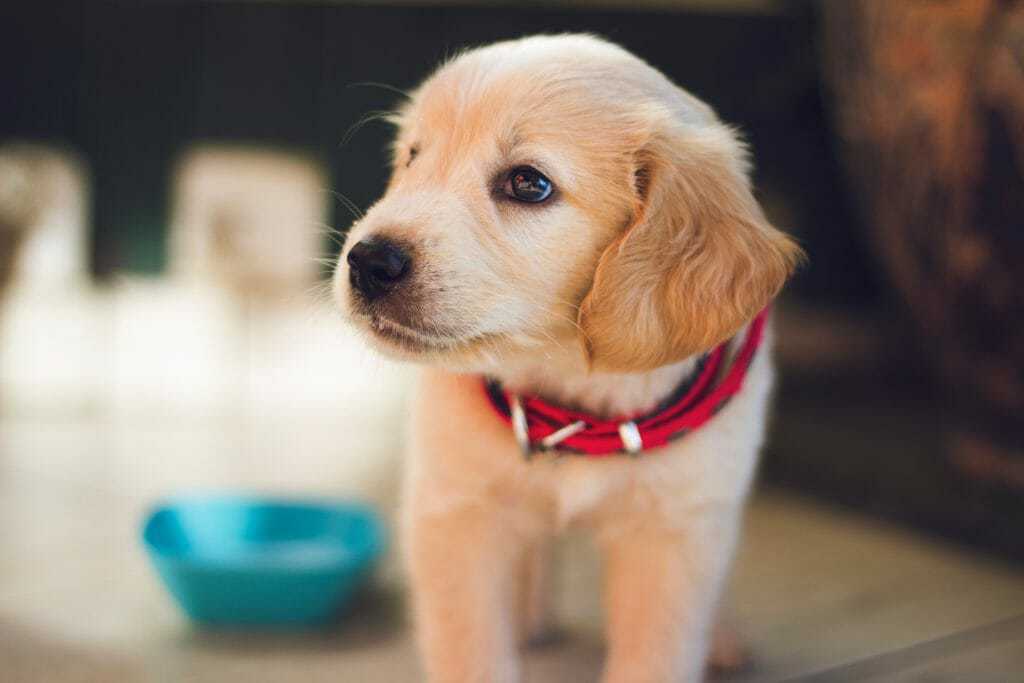 As with all good things, it is important not to ignore the potential negative effects. Although pups are built to consume the muscles of their would be prey, risks do still exist. Bacteria and other sicknesses that can affect dogs can be found in raw meat and pose a risk to them as well as you, the owner.

There is also the risk of bone-in meat for your dog as well, as bones could fracture or splinter, causing the potential for punctures inside the stomach or intestinal tract. However, it is important to remember that your dog knows what they’re doing. Their primal ancestors have been eating meat off the bone for centuries.

Some would argue that dogs have been evolving alongside humans for tens of thousands of years at least and that this has led to dogs’ diets to stray away from raw foods. However, this theory is a bit flawed. Dogs have only been eating mass-produced and processed foods for the last 50 or 60 years. This is not a long enough period to eradicate a dog’s ability to properly digest raw meat.

However, the risks associated with raw meats are significantly less than the potential of harm associated with big box store-bought kibble. Links to health complications such as obesity, cancer, and other diseases from heavily-processed dog foods are alarming. You wouldn’t recommend a human eat a strict diet of fast food and junk, would you? Why feed that kind of processed foods to your dog?

Even high-end vet recommended kibble isn’t up to par in comparison to a solid biologically accurate raw meal. 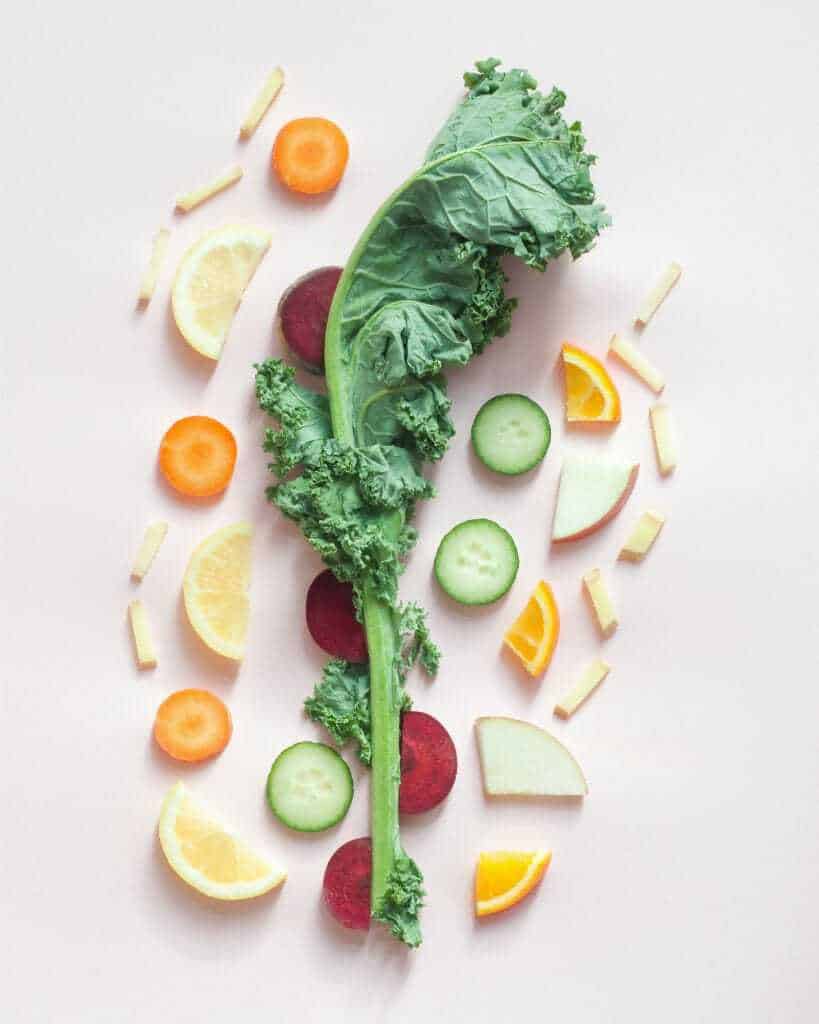 How to Afford a Raw Meat Diet for Dogs

One of the biggest reasons that pet owners stray away from feeding their animals a raw food diet has to do with the price. And yes, it can get pretty expensive. But it doesn’t have to.

In fact, many who have switched over from ‘nutricious’ kibble to a raw food diet have reportedly spent less money on food than before. This is because dogs who get all of the nutrients that they need from a great quality meal don’t need to eat as often or as much.

Buying in bulk is also a great way to save money on meats and other supplies. And don’t get overly concerned with the cuts of meat. Remember, out in the wild your dog would be eating all parts of the animal. This includes less expensive cuts of meat like chicken backs and necks, turkey necks, liver, hearts, stomach, and more.

If you can afford it, your animal will thank you for providing them with the kind of food that speaks to their primitive nature and biological needs. 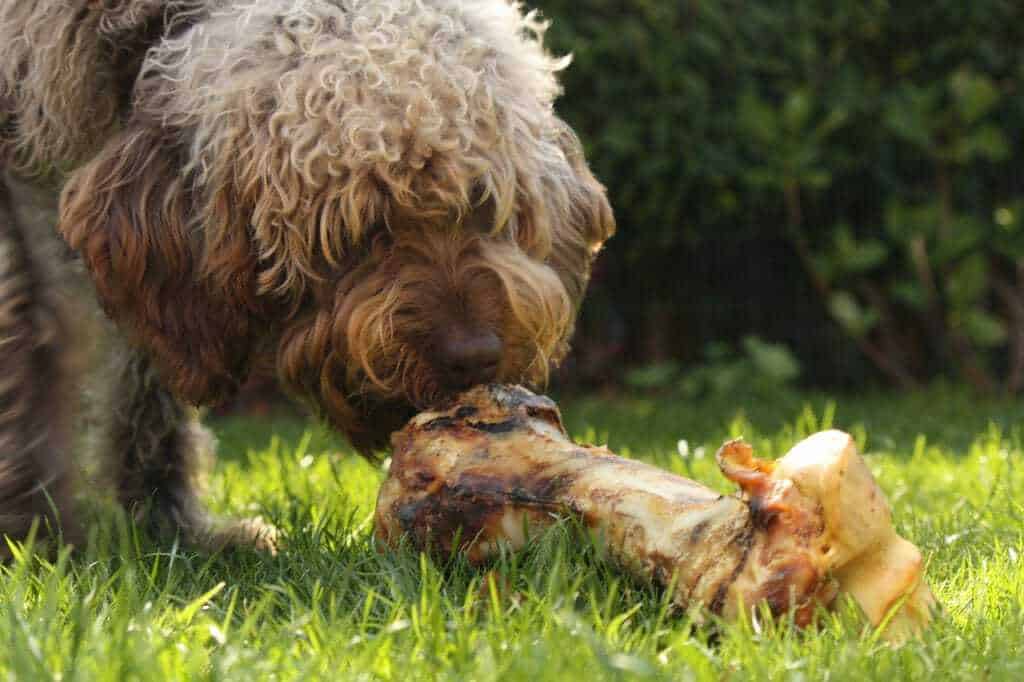 While there is no one perfect diet for every dog, there is something to be said about feeding your pets the food that they would be eating out in the wild. It gives them a taste of their own primal instincts and gives them a sense of purpose when they eat.

You’ll likely find yourself with a healthier and happier dog that has better behavior and far fewer health complications. You’ll spend less money on vet bills, and possibly even less money on food. You will also have the satisfaction of knowing that you are helping provide a more natural way of eating for the dog you love.

While there are certainly some higher-end kibble brands that sell decently nutritious food down at your local pet store, the links to health complications still remain. And, of course, your dog is going to feel the effects of this later on in life. If you are going to be buying any sort of commercial kibble, please be sure to speak to your vet and try and decide of the best quality kind that is available to you within your price range.

However, it is probably a better option if feasible to provide your dog with a biologically appropriate diet that brings them closer to their roots.

So what are you waiting for? Head down to your local grocery store and pick up some of the ingredients we talked about and see what kind of a difference it can make in your dog’s life!